Get a Free Moving Quote

New Orleans is one of the most vibrant cities in the southern United States! With its unique charm, diverse culture and rich history, New Orleans is a city in a class of its own. The city of New Orleans provides its more than 17 million visitors and over 383,000 residents with endless entertainment opportunities. From the city’s gastronomy to its French architecture, there is something for everyone to appreciate in this city like no other.

New Orleans boasts a unique hybrid of French, Spanish and African-American culture and influences. The French and the Spanish ruled the city before the United States purchased the Louisiana Territory in 1803. The settlement of African-Americans introduced their own cultures to the residents resigning within the city.

Today, when visiting New Orleans, you may hear a lot about Creoles and Cajun. During the 18th century, French and Spanish descendants living in the colony of New Orleans were defined as Creoles. Cajuns were originally French colonists who settled in Nova Scotia, but the British exiled them, resulting in Cajuns settling in New Orleans.

Understanding each of these groups adds so much more to the charm of the city of New Orleans as each has contributed so much. New Orleans is a city of music festivals and carnivals, cocktails in to-go cups and fun around every corner. When you visit New Orleans, you visit a place of tradition, superstitions and community. It is truly like no other city in the world, thus inspiring generations of artists, thinkers and free spirits.

The Perez family is elated to serve the eccentric city of New Orleans. For over four generations, the Perez family has prided itself in growing a company founded on honor, integrity and respect for our valued customers. We understand the hassle of moving, as it involves way more than moving just a few boxes. That is why we handle everything when you schedule a move with Arthur Perez, so you don’t have to.

Over the years, time and equipment may have changed, however, the Arthur Perez tradition of quality moving is prevalent today as it was when the company was founded four generations ago. 90 percent of our customers are repeat customers, demonstrating our trustworthiness and tireless work ethic. As Arthur Perez continues to grow, we will continue to provide the same excellent service we have for four generations.

It has always been an honor to serve the exciting city of New Orleans and we hope to continue this service for generations to come. With Arthur Perez Movers, moving is not a job… It’s a family tradition, and we cannot wait for you to be a part of it! 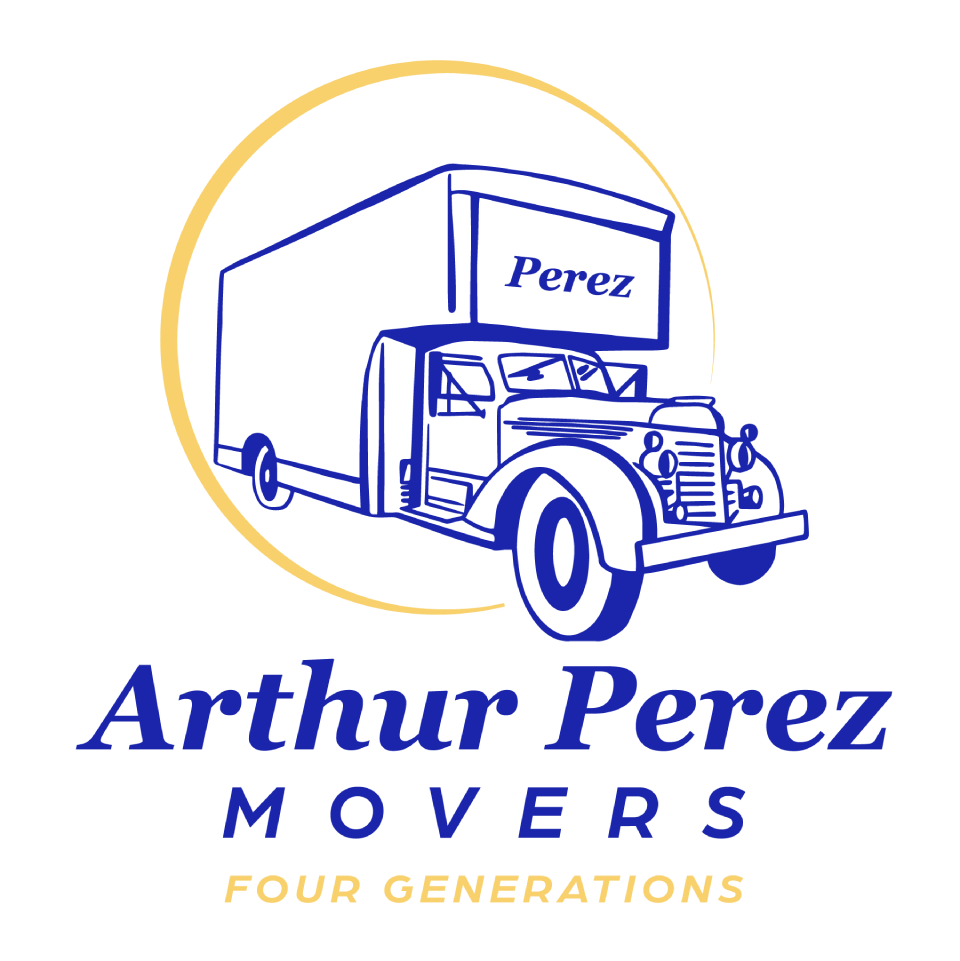